Laughter is truly no joke 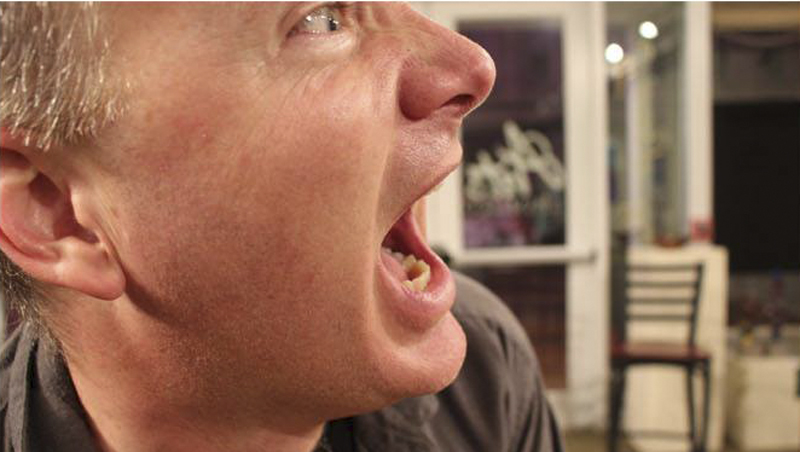 LAUGHTER IS THE BEST MEDICINE: Anthony Holsten (pictured), along with the rest of the crew in the improv group I.C. Improv, will perform tonight at the Turnage Theatre as part of the inaugural Washington Comedy Fest. (I.C. Improv)

Most people are familiar with the phrase “An apple a day keeps the doctor away.” But how about “a laugh a day” does the same?

Laughter may be just what the doctor ordered. It’s stress relief in the most amusing form. According to the Mayo Clinic, having a good laugh has both long- and short-term benefits, and actually causes physical changes in the body.

In the immediate, and based on the increase intake of oxygen-rich air, laughter stimulates the heart, the lungs and muscles. Endorphins, those feel-good chemicals released in the brain, are also increased. The increase, and subsequent decrease, of heart rate and blood pressure create that relaxed feeling most often found after a good workout.

In the long-term, laughter boosts the immune system, by increasing positive thoughts, and positive thoughts are linked to the release of neuropeptides, which fight stress and sometimes illness. It can relieve pain (back to those endorphins) and create bonds with those laughing along with you, helping people connect. Laughter improves the mood, in general.

The Mayo Clinic suggests everyone should laugh a little more, and even practice laughing. Tonight, there’s just such an opportunity at the Turnage Theatre.

Arts of the Pamlico is hosting the inaugural Washington Comedy Fest, featuring Turnage regulars I.C. Improv, along with stand-up performances by a slew of comedians, including headliner Matt White, winner of top comic awards across North Carolina. With the $5 admission fee comes an opportunity to practice laughing for hours.

So take the Mayo Clinic’s advice, and laugh a little. It’ll be good for you.