No one wants the greater cost 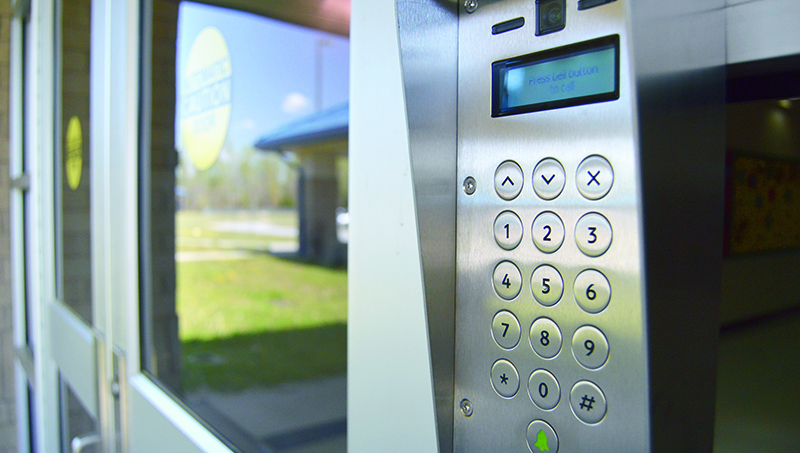 It didn’t used to be this way. Someone walking into a gathering of any sort and opening fire with the intent to kill as many people as possible was once relegated to an anomaly. It was behavior most associated with the actions of the mafia or gangs; criminals killing criminals.

Not so anymore. It would seem that no space is sacred. Now, more than ever, people are thinking about what would happen if an active shooter — a nice way of saying aspiring mass murderer — walked into their church, their school or their hometown movie theater bent on killing.

Beaufort County Community College is hosting an active shooter training for first responders today. Clergy has banded together to invite law enforcement and emergency management to seminars to help churches form their own emergency plans, just in case. At Beaufort County Schools, active shooter drills are an established part of the safety agenda.

Whereas in days past, it would have seemed inconceivable that mass shootings could occur, now everyone knows better. They can and do happen. It’s the where, when and who that’s unknown.

The Beaufort County Board of Commissioners became a part of the solution by increasing funds in next year’s budget for school security at county schools. The $765,000 add-on will pay for six additional School Resource Officers so every school will have its own law enforcement  presence. These officers will not only likely be first point of contact for any potential active shooter, but they will be valuable “eyes and ears” inside these institutions, listening for the warning signs of a child disturbed enough to resort to violence.

It’s a proactive approach, and one commissioners should be commended for.

But you know what else no one wants?

Times have changed, and so must response. Being proactive by adding one more layer of security at every county school, for every student, costs money, yes. But the price for not doing so could be much greater. 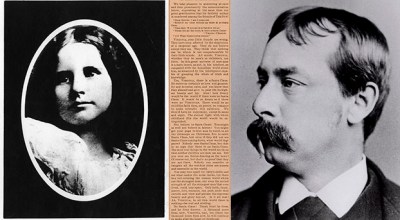