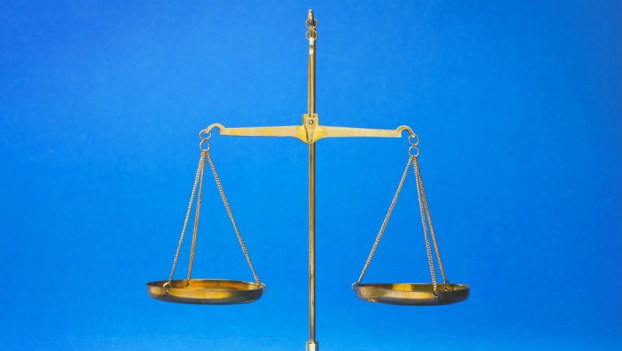 In the grand scheme of a $63.5 million budget, half a million dollars might not seem like a lot of money… but it is, especially when looking for places to cut.

This month, the Beaufort County Board of Education will take a long, hard look at its budget for the coming fiscal year to determine how to reduce expenditures to more closely align with revenues.

Under the terms of the budget adopted last week by the Beaufort County Board of Education, an estimated $508,479 will be required to balance the school system’s budget through the 2018-19 fiscal year.

At the closeout of the 2017-18 school year, Beaufort County Schools had approximately $1.5 million dollars in its fund balance. This fund balance essentially acts as a savings account for the school system, allowing BCS to cover unexpected expenses throughout the year.

It doesn’t take an advance degree in mathematics to add that up. With a $1.5 million fund balance, factoring in a $500,000 fund balance appropriation per year, the school system only has three years before its entire fund balance is theoretically depleted.

To the credit of the Board of Education, its members will be going through the budget line item by line item in July to try to make up at least part of the difference. In doing so, the board has a difficult task ahead.

Helping drive up the school system’s expenses are increases in fixed costs, such as retirement, hospitalizations and salaries. These three items combined represent an increase of $472,375 in the FY 2018-19 budget.

While the school system’s resolution to withdraw from participation in the Northeast Regional School of Agriscience and Biotechnology may not have been popular with parents and school participants, from a financial standpoint, the motivation for the attempted withdrawal makes sense. All told, the school system is budgeted to pay out $844,024 to local and regional charter schools during the coming fiscal year.

With fixed costs continuing to rise, the budget crunch faced by the school system is unlikely to disappear in coming years, and how the Board of Education handles this year’s budget deficit may set the tone for years to come. Barring an increase in state or local funding, the trend of financial difficulties for local school systems will likely continue on into the next decade statewide.

The Fourth of July is almost here, along with everything that comes with the holiday, such as parades, barbecues and... read more