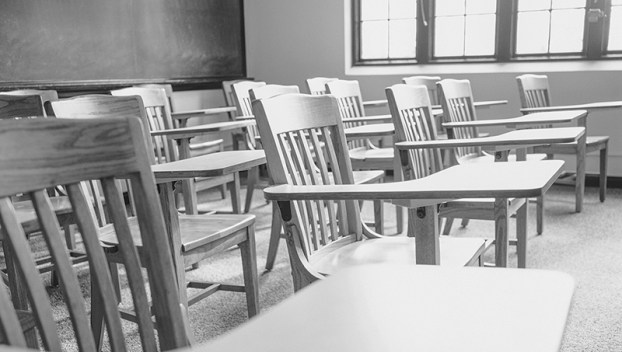 A good question to ask

It was 20 years ago that two young men — still children, really — walked into their high school. It was just another normal school day. But nothing about that day was normal, because those boys carried weapons and were intent on killing. They did. The nation, and even the world, watched in horror, as law enforcement surrounded the school, as terrified children poured out of the building, shots still ringing out, as 21 people were injured and 12 students and one teacher were systematically targeted and murdered.

Twenty years after Columbine, those children who witnessed the worst mass murder committed at a school in the U.S. are now adults. They are 35- to 38-year-olds. They have jobs, spouses and children of their own. And they are still coping with the damage done and the fear instilled on April 20, 1999. Many have struggled: with loud noises triggering panic attacks, with anger issues, with depression and suicidal thoughts, with guilt for living when those they knew died, and died in a horrible, terrifying way.

This is the future for the students at Marjory Stoneman Douglas High School in Parkland, Florida. It’s what they’ve experienced for the past year. It’s what they’ve learned they can look forward to from their Columbine counterparts.

In a series of interviews this week, one cable news network brought together eight survivors: four from Columbine and four from Parkland. A generation, essentially, separates them. Therefore, there should not be a whole lot they have in common. But the one thing they have in common is something that puts them into a very exclusive club, and this exclusive club is one to which nobody wants to belong. Watching this group people interact; listening to them describe their experiences — it was hard to distinguish between the adults and children. A year later, 20 years later, the memory is just as fresh. The trauma is just as fresh.

A mass murder committed in a school imprints those who witness it for life. The damage is not confined to bodies on the floor and blood on the walls. It lasts — forever.

Measures have been gladly taken in recent years to protect local schools. That is one barrier to prevent the same thing from happening here that happened in Columbine and Parkland and Sandy Hook and Virginia Tech or any of the other club locations that didn’t quite obtain one-name status.

But on this 20th anniversary of the murders that shocked America, take a moment to think about what can be done to stop mass murders of children. Twenty years later, the mass murder of children in places where they are supposed to be safe are still happening.

What else can be done?

The Betsy Bailey Nelson Animal Control Facility will be closed Saturday in observance of the Easter holiday. Those interested in... read more