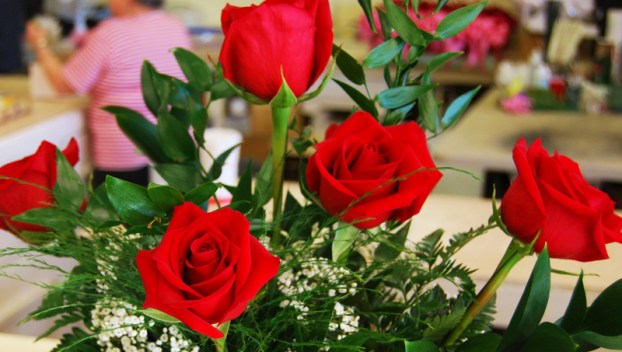 Several years ago, a video created for American Greetings Corp. and its online store, cardstore.com, went viral on the Internet. It was rather long and involved and the video turns out to be both a prank and a commercial that makes a very valid and eye-opening point.

For those of you who don’t spend hours a day trolling the Internet for such things, the following is a summary.

A job opening was posted online and several people responded to it by sending in their applications. Those who went on to do a video interview had not read the fine print, otherwise they never would have applied. The job description, and more importantly, their reactions to the job requirements, were captured in the American Greetings video.

The job listing was for a “Director of Operations.” A cheery, upbeat interviewer described to job candidates what the job would entail, starting with the extensive list of requirements.

First was mobility: the director of operations would be required to work standing up the majority of the time, be constantly on his or her feet, bending over, exerting themselves. Lots of stamina is required, the applicants were told.

The hours they would be expected to work: 135 hours to unlimited hours per week. No breaks are allowed (at this point, one of the applicants asks if that’s legal, which they were assured that it is, indeed, legal).

Applicants are told they must be able to work in a chaotic environment. They can have lunch, but only after the associate they work for is done eating their lunch. Sometimes they may be required to stay up all night with the associate, if called for. The associate, obviously, is someone who needs constant attention.

The interviewer goes on to say the director of operations, in this case, calls for a person who has excellent negotiation and interpersonal skills, one who needs to be able to wear many hats. Degrees in medicine, finance and culinary arts are pretty much required for the job.

With the job comes no vacation — ever — the interviewer says. In fact, on Thanksgiving, Christmas, New Year’s, the workload will likely be heavier and the director of operations must weather it all with a smile.

Now, during the course of the interviews, the applicants’ reactions very quickly go from mild disbelief at what they’re hearing to outright indignation. The words “ridiculous,” “cruel” and “inhumane” are used, especially when the final shoe drops and they are told — on top of all the outrageous requirements — that the job pays nothing. Zero. Zilch.

The kicker comes when the interviewer informs each applicant that there is, indeed, someone who holds this job. Many someones, in fact.

It was a brilliant piece of marketing on the part of American Greetings and its Boston ad agency, Mullen. It worked, too, driving up website traffic exponentially, as well as online and store sales of cards.

The reason why it worked is because the video displays a very real truth in an unexpected way. It resonates with everyone who has a mother and everyone who is a mother.

The toughest job in the world is held by women everywhere. Happy Mother’s Day to all of our Directors of Operations.

This editorial ran in previous issues of the Daily News. It’s our opinion it’s worth running again.

Because the Betsy Bailey Nelson Animal Control Facility was closed this week for staff training, this week’s pets of the... read more