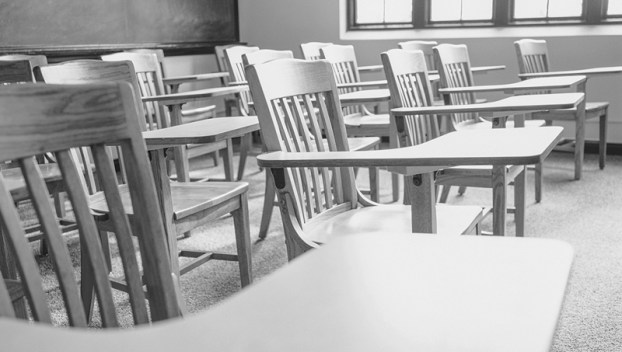 A presentation from a N.C. State research group during at a joint meeting of the Beaufort County Board of Education and the Beaufort County Board of Commissioners brought up a difficult subject last week — three possible scenarios for closing or repurposing local schools based on a forecast of declining enrollment throughout the school district during the next decade.

The possibility of having to close a school is not a prospect anyone wants to consider. The three scenarios for closing or repurposing of schools in Beaufort County would impact students, teachers, families and communities as a whole. Without a doubt, the closing down or repurposing of any school would be a loss to the communities they serve.

Here’s the hard truth of the matter: enrollment in BCS is down by 568 students from the 2013-14 school year, and it’s forecast to drop even more. With those declining numbers come a declining pool of money from the state of North Carolina. With expenses staying the same or increasing at the 14 BCS campuses throughout the county and revenues declining, it doesn’t take a business degree to figure out where that story ends.

In order to stay fiscally solvent, Beaufort County Schools may have to make some hard decisions in the next decade. What those changes look like, only the Board of Education and Beaufort County Board of Commissioners can decide. The good news is, these two boards are already coming to the table to realistically talk about the school system’s long-term needs. In order for any solution to work, however, it’s going to take buy-in and support from the community, and that takes open and honest dialogue. BCS Superintendent Matthew Cheeseman spoke to that same point during an interview:

“You have to stay very closely in touch with your school community, giving them an understanding of where you are so there’s no guesswork in it. The last thing you would ever do to community members who honor tradition, more so than transition, is not help them understand where you are. They may be able to rally on your behalf to keep schools open.”

Local nonprofit to raise funds for families in need

By SABRINA BERNDT Washington Daily News A local nonprofit is calling on Washington to help raise money for a good... read more