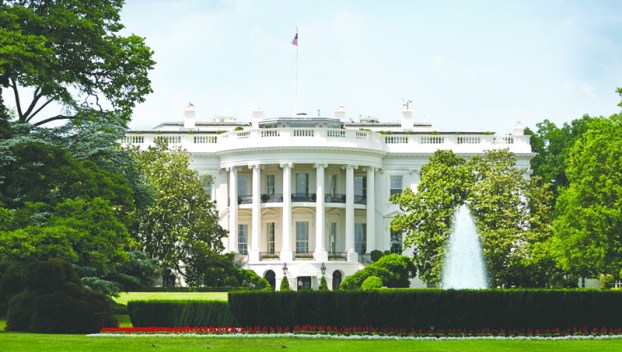 Unless you’ve been hiding under a rock for the past 48 hours, you’ve probably heard the news — Speaker of the House Nancy Pelosi announced Tuesday that the House of Representatives would initiate a formal impeachment inquiry of President Donald Trump.

Chances are, reading that statement, you have an opinion on the matter.

But how does it actually work?

When it comes to removing an official from office, the bar is set pretty high. The U.S. Constitution places the power to impeach a president, vice president or civil official squarely in the hands of the U.S. House of Representatives.

While the House of Representatives is responsible for filing the charges (articles of impeachment), the Senate acts as the jury, determining whether or not to convict. Article II, Section 4, of the Constitutions states that the official shall be removed if convicted of “treason, bribery or other high crimes and misdemeanors.”

Since the Constitution was written 232 years ago, only two U.S. Presidents have been successfully impeached — Andrew Johnson and Bill Clinton. Neither, however, was removed from office.

Of course, Clinton probably sticks out as the most recent in the collective memory. In 1998, he was impeached by the Republican-controlled House of Representatives on obstruction of justice charges stemming from a sexual harassment lawsuit. The Senate, however, fell short of the two-thirds majority necessary to remove him from office.

For Johnson, the clash with Congress came from an alleged violation of a law preventing him from removing one of his cabinet members. While the House filed articles of impeachment, the Senate was ultimately one vote shy of removing Johnson from office.

Interestingly, Richard Nixon, perhaps the most famous example of a president leaving office mid-term, was never impeached. The House was set to vote on articles of impeachment when the president tendered his resignation, effectively ending the proceedings.

James Buchanan, Abraham Lincoln’s predecessor, was another president on the verge of impeachment. The House of Representatives established a committee to investigate his office for corruption, and while the committee did not find enough evidence to charge him with a crime, they did find his administration to be the most corrupt since the Constitution was written.

Each of these impeachment proceedings left a mark on the history of this country. They are significant events that test the Constitution and the separation of powers, powerfully dividing public opinion.

Whatever the outcome of the current impeachment drama playing out in Washington, D.C., and regardless of one’s political persuasion, there is no denying that Americans are watching history in the making. Each of us would do well to try to understand the process.

The North Carolina Department of Transportation is asking for your vote. The agency isn’t running for office; instead, NCDOT is... read more