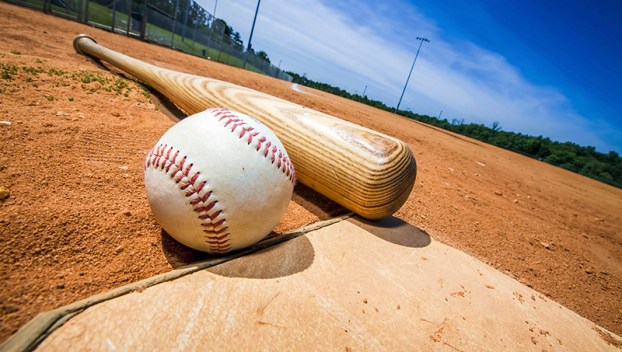 An injury that would never recover

The story isn’t necessary new: a promising student athlete suffers an injury that derails what could be a sports career. Seven years ago, that’s exactly what happened to a young man playing a jayvee baseball game. After he hit a line drive to the outfield, he was rounding the bases at full speed. The third-base coach saw the ball being winged in from the outfield; he told the baserunner to slide. The injury that occurred to his ankle led to years of medical procedures and the end of a young man’s playing days.

It also led to a jury trial seven years later.

It’s understandable that the parents of the young man wanted someone to hold responsible for their son’s injury. Their target became the 23-year-old third-base coach, a recent college graduate and new middle school coach, hired when his predecessor resigned suddenly. A lawsuit against the coach alleged that he was reckless in instructing the player to slide, putting the baserunner’s life and future at risk, and required compensation that could have run into seven figures, adjusted for the young man’s life expectancy.

The jury in the New Jersey courtroom this week were asked to determine whether the coach, on that fateful day seven years prior, exhibited “an extreme departure from ordinary care in which a high degree of danger is apparent.”

After nearly two hours of deliberation, the jury returned a verdict in favor of the coach. A young man running around the bases, trying outrun the ball hurled from the outfield, instructed to slide about six feet away from the bag — it was a routine play. The injury was a horrible accident, but there was no intention by the coach to hurt the player.

The judgement handed down from that jury this week may have determined the future of children’s sports. How many people have coached a team at some point in their lives? Little League, girls’ softball, soccer leagues, youth football? Though debilitating injuries are certainly rare, they could happen, and they could happen on any coach’s watch. Had the jury found in favor of the plaintiff, it would have opened up a field of litigation, put a chilling effect on those who coach — those who do so reluctantly and those who take part enthusiastically — and perhaps lead to the necessity of every coach needing insurance “just in case.”

Though it could have meant the end of children’s sports as we know them, the precedent has now been set. We can all thank seven of the eight jurors a couple of states north of us.

Art and economics do mix

Thursday night, an acclaimed vocal group will take the stage. Friday morning, those in the holiday spirit can create their... read more