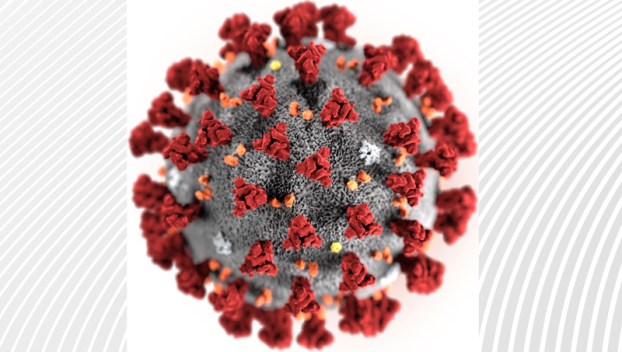 It’s the only option

Wednesday afternoon, the decision was announced that the entire University of North Carolina system — all of its universities across the state — would extend spring break by a week. Students were already off this week and now next week. When classes resume the following week, they will be online, unless in-person instruction absolutely must take place. Students are encouraged not to come back to campus. If they must in order to pick up something from a dorm room, they will have to sign in with an RA.

The NCAA also announced Wednesday that its Division I men’s and women’s basketball tournaments will be held with only essential staff and limited family attendance. The NCAA followed the lead of Ohio Gov. Mike DeWine, who had earlier announced that the NCAA games in Cleveland and Dayton would ban fans.

Many St. Patrick’s Day parades across the world have been canceled.

Austin, Texas’ famed music festival, South by Southwest, was supposed to run from March 13 to March 22, but it too was canceled after major tech groups, such as Apple, Facebook, Twitter and TikTok, withdrew.

Many popular talk shows are being filmed without an audience.

One of the biggest rodeos in the world was closed, cutting the event short by 11 days.

Of course, all of these cancellations have been prompted by one thing: novel coronavirus, or COVID-19.

Some have been questioning whether the threat of this new virus is worth all the fuss: aren’t people overreacting? Aren’t they being a bit paranoid?

The answer is no. They are doing the right thing: protecting the health of their citizenry.

The issue is this: there is no vaccine for coronavirus. It can be spread from person to person before there’s any symptoms, or even with no symptoms at all, unlike the flu, which gives everyone its big warning signs of illness while it’s contagious.

COVID-19 may not effect one person much at all, and recovery may be quick. But it may kill the next person, especially if that person is elderly or has particular medical conditions.

At this point, the only way to stop the spread of novel coronavirus is to take away its main source of spreading: person-to-person contact. Places and events like those listed above provide way to much person-to-person contact, and considering that one man, a lawyer in New York, was responsible for infecting 50 other people with coronavirus, through no other means than going about his daily life, it’s so much better to be proactive than reactive.

Yes, the cancellation of an event is an inconvenience. Yes, those Duke games won’t be nearly as exciting to watch without the raucous fans. Yes, it’s awful to have to cancel that trip to Italy or Austin.

But it’s the right thing to do. It’s the only thing to do — besides wash your hands.

Protecting those who protect us

Eyes on the road, hands at 10 and 2, no distractions — these are the basic rules of the road... read more