Time to get those ducks in order 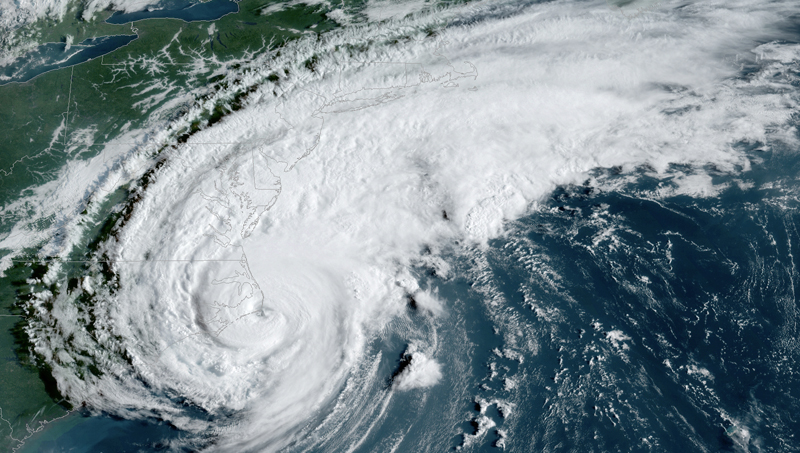 Anyone who has spent any amount of time in eastern North Carolina knows the weather can be a bit unpredictable. A sunny summer day can, in very little time, transform into ominous clouds, bolts of lightning and furious downpours. A bitterly cold winter one year might be followed by spring blossoms popping up in January the next. Summer-like days may last well into October — or not. One spring might end in drought, the next, in roadside ditches filled with water.

Take this year, for instance. This year, there wasn’t much of a winter. Sure, there were a few cold days and a dusting of snow, but for the most part, Beaufort County escaped the deep chill past winters have brought. Spring took a big longer to warm up than usual, but it made up for the cooler temps with plenty of rain.

But weather doesn’t happen in a vacuum. Every weather pattern has an effect on others, some of them far-reaching. This year’s warm winter may very well spell danger for eastern North Carolina.

This week, the University of Colorado has upped its prediction of named storms this hurricane season to 20. That’s a lot. In fact, there haven’t been that many named storms since 2005, the year of Hurricane Katrina, one of the costliest and deadliest hurricanes in U.S. history. That year, North Carolina was spared for the most part, though Hurricane Ophelia sat off the coast for a few days that September and battered the Outer Banks, causing major damage.

So far this season, five named storms have already come and gone, making little impact. With five down, that means there will likely be 15 more to go. Perhaps, like in 2005, North Carolina will be spared; perhaps not.

It’s time to get the hurricane preparedness ducks in order. It’d be a shame to see them carried away with the storm surge.

Application process open for grants to support the work…