Truth in an age of information warfare 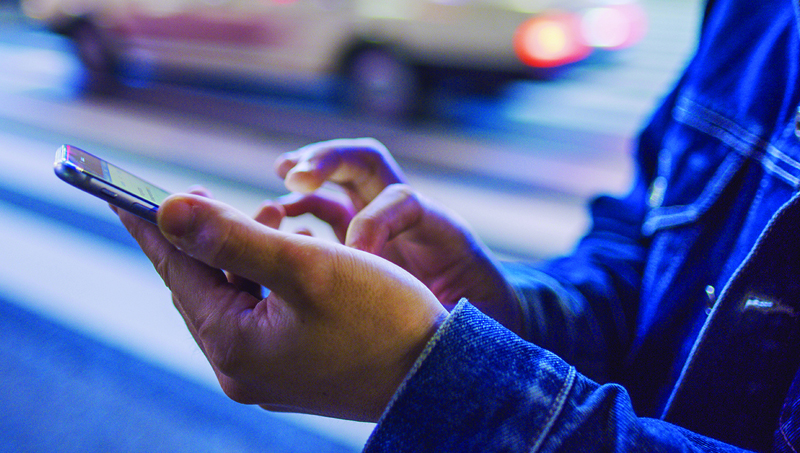 We are living in an age of misinformation. From COVID-19 to national politics, the truth has become increasingly elusive. Facts, scientific data and informed opinions are undermined daily, as falsehoods, conspiracy theories, propaganda and outright lies bombard the average American.

The interweaving of social media into our daily lives has only served to make the problem worse As a wise man once said, “A lie can travel halfway around the world while the truth is putting on its shoes.” This has never been so true as it is now, at a time when misinformation can go viral with the click of a share button.

It’s a trend that’s overwhelming, disheartening and dangerous, and there’s no question the public is being manipulated through the use of misinformation. There are those who would purposefully spread these falsehoods, simply to further divisions among the American people and make our country weaker as a whole. Even still, the motivation behind those deceptions is sometimes difficult to discern.

Now, more than ever, it’s critical that the American public think like journalists. For one, that means asking the basic questions: who, what, when, where, how and, perhaps most importantly, why?

It also means consuming content, headlines and media with a careful, critical eye. Who produced this content? Where did this claim splashed all over my Facebook newsfeed come from? When was this article originally published? What type of agenda is being pushed here? How is it being spread? Why is this particular piece of content in front of me right now, at this particular moment in time?

Often, the “news media,” (incorrectly categorized as an amorphous, mass hive mind) finds itself in the position of being the curator of information. But it’s not as simple as deciding what’s fit to print or what isn’t worth airtime. In this day and age, reporters have a responsibility to leave their own biases at home and be curators of the truth. No small responsibility.

Typically, the Washington Daily News does not engage in national issues, unless they have a tangible, direct impact on our readers here in Beaufort County. We are a local publication, through and through, focused on the issues that affect this county and the surrounding area. Our commitment is to give the most factual, relevant and honest coverage of our community that we can. Even when we slip up, our commitment remains to the truth.

But it doesn’t take a good journalist to tell the truth. It starts with each of us weighing carefully what we consume, share and believe. In doing so, everyone can do his or her part to help win the war against misinformation.