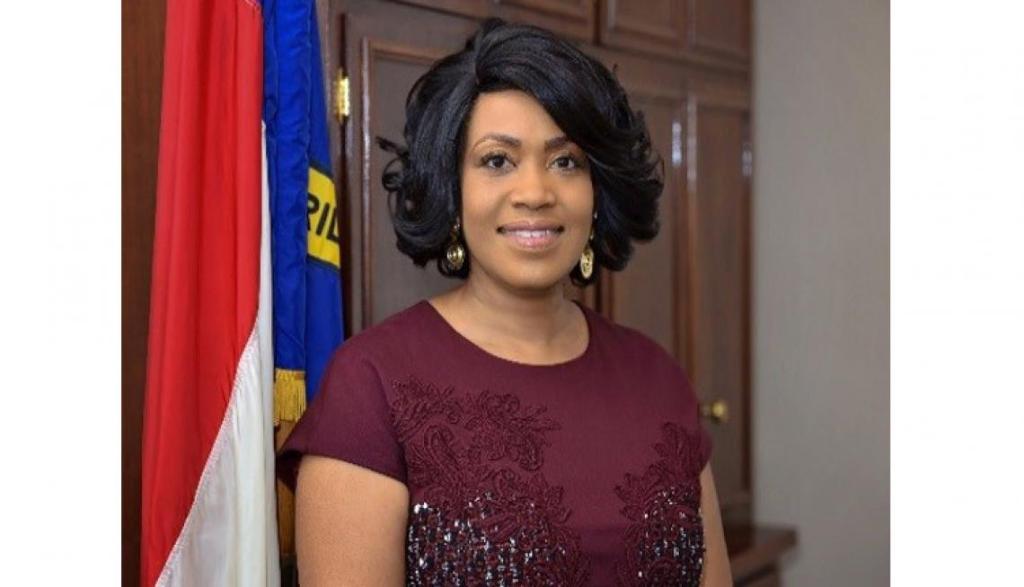 Great news emerged from Raleigh this week as Governor Roy Cooper chose Belhaven native and Bath High School graduate Machelle Sanders to lead the Commerce Department, perhaps the most important division of state government for the eastern part of the state.

If Sanders is even close to as impressive in office as she is on paper, Cooper has hit a grand slam. He chose her to lead the Department of Administration in 2017 and moved her over to Commerce last week after Hertford native Anthony (Tony) Copeland retired.

Sanders grew up as the only child of public school teachers. Her mother, Bertha Baker, taught second grade at Bath Elementary and her late father, Albert, was a teacher at several Beaufort County Schools, including Pantego High School, where he coached his teams to three basketball state championships.

After graduating from Bath High School in 1981, Sanders earned her undergraduate degree in biochemistry from NC State University, then her master’s in health administration from Pfeiffer University.

She came to state government from Biogen, a biotechnology company that specializes in neuroscience. Sanders also finds time to serve several organizations that advocate for more STEM education for women, more access to corporate boards and more inclusion and opportunities for people of color.

She is in line to lead, pending legislative approval, our state’s most important driver of economic development and job creation, two areas where the east has been underserved in the past.

Her roots in the area will help her understand the economic challenges that Eastern North Carolinians face and the solutions that will create more investment and jobs in our community.

It’s not like she moved to Raleigh and forgot about us. Sanders told the News & Observer that she brings her adult daughters with her to visit her mom on a regular basis and still attends services at St. Reddick Missionary Baptist Church.

We are proud to call her our own and wish her much success.