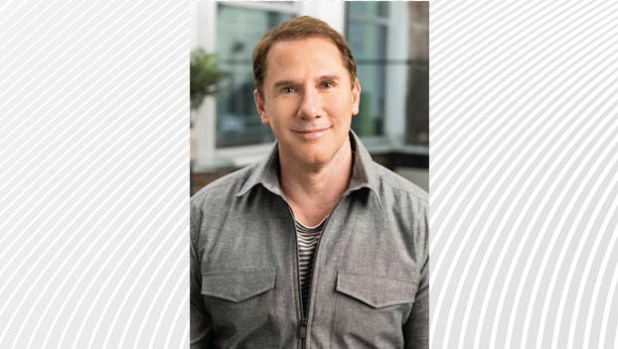 “Nicholas Sparks is a New York Times bestselling author with over 105 million copies sold worldwide, in more than 50 languages, including 75 million copies in the United States alone, according to his website.” (Photo credit: Paulo Salud) 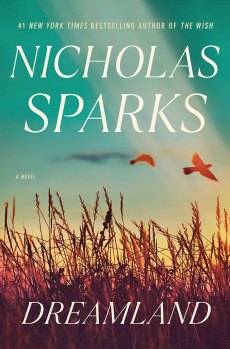 This love story is about Colby Mills who was an aspiring musician until a tragedy thwarted his chances of chasing his dream of working full time in music. Instead, he now operates a small family farm in Washington. Taking a reprieve from the farm, he plays a gig in St. Pete Beach, Florida. There, he meets Morgan Lee who is the daughter of wealthy doctors from Chicago. She has a degree from a prestigious college music program and has dreams of moving to Nashville.

Colby and Morgan fall in love and go on an unforgettable week-long adventure filled with heights and heartbreak.

A second story parallels Colby and Morgan’s. It is about Beverly, a woman attempting to escape from her abusive husband with her six-year-old son. She is trying to form a new life in a small town.

“Hundreds of miles away, Beverly will put her love for her young son to the test. And fate will draw all three people together in a web of life-altering connections . . . forcing each to wonder whether the dream of a better life can ever survive the weight of the past,” according to the overview on Barnes & Noble’s website.

The first chapter of “Dreamland” is available to preview on Sparks’ official website. On page six, Colby shares about his life from a first person perspective.

“I live in Washington, a small town located on the banks of the Pamlico River in eastern North Carolina, though many people refer to it as either Little Washington or the Original Washington, so as not to confuse my hometown with our nation’s capital, five hours to the north,” Sparks’ wrote in Colby’s voice. “Washington is peaceful and its people kind, the sort who wave to drivers from their porches. There’s a nice waterfront along the river with a couple of decent restaurants, and for those who like the arts, the town boasts the Turnage Theatre, where locals can watch plays performed by other locals.”

Sparks will begin a book tour for “Dreamland” on September 18 at the Books-A-Million store in New Bern. There are eight other stops on the tour. For the final stop, Sparks will return to North Carolina and be at the Barnes & Noble store in Charlotte. Tickets are required for each event. Details about the tour can be found at https://nicholassparks.com/news/2022/the-dreamland-book-tour-is-coming-soon/

Readers can pre-order “Dreamland,” but it will make an official debut in bookstores on Sept. 20.