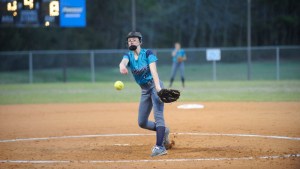 CHOCOWINITY — When Southside and Tarboro met earlier this season at Tarboro, the Seahawks came away with a commanding 14-0 victory. And after Southside went ... Read more 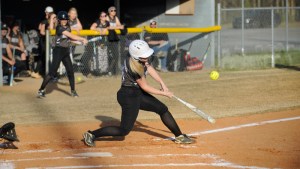 Panthers overpower Riverside WILLIAMSTON — The Northside softball team made a big step yesterday evening toward establishing its supremacy over the 1A Coastal Plains Conference ... Read more 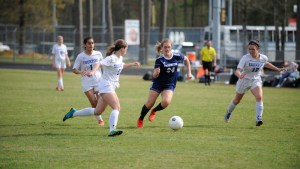 WASHINGTON — Despite peppering Edenton’s goal with shot after shot, Washington found itself tied at a goal apiece with the Aces at halftime yesterday. But ... Read more 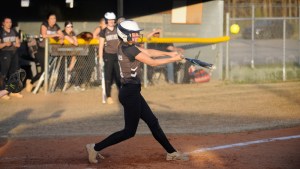 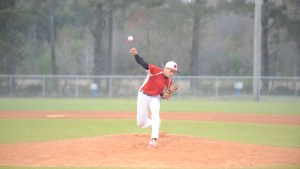 WILLIAMSTON — Establishing the baseball program for the Eastern Christian HomeSchool (TEACH) has been a slow and steady journey for head coach Donell Albritton and ... Read more 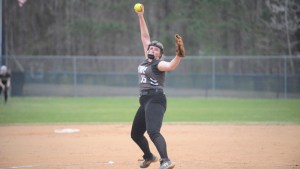 Panthers conquer the Trojans PINETOWN — The Northside softball team continued its commanding start to conference play with a 16-0 victory in five innings at ... Read more 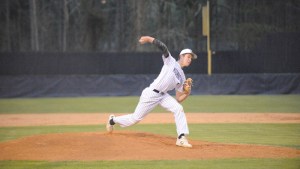 After five weeks of play, the spring sports season is just about at its halfway point. Of course, Mother Nature has played her part — ... Read more 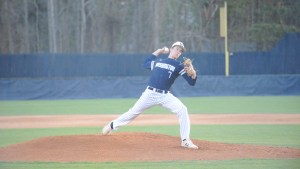 WASHINGTON — Errors have been an issue at times for Washington this season, directly causing two of the Pam Pack’s three losses this year. But ... Read more 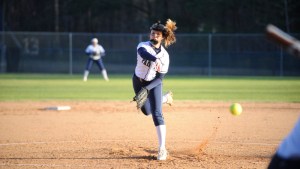 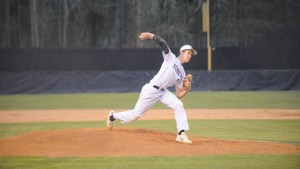 WASHINGTON — Five errors from Washington nearly spoiled a night of quality pitching from the Pam Pack Friday night. But after South Lenoir tied the ... Read more